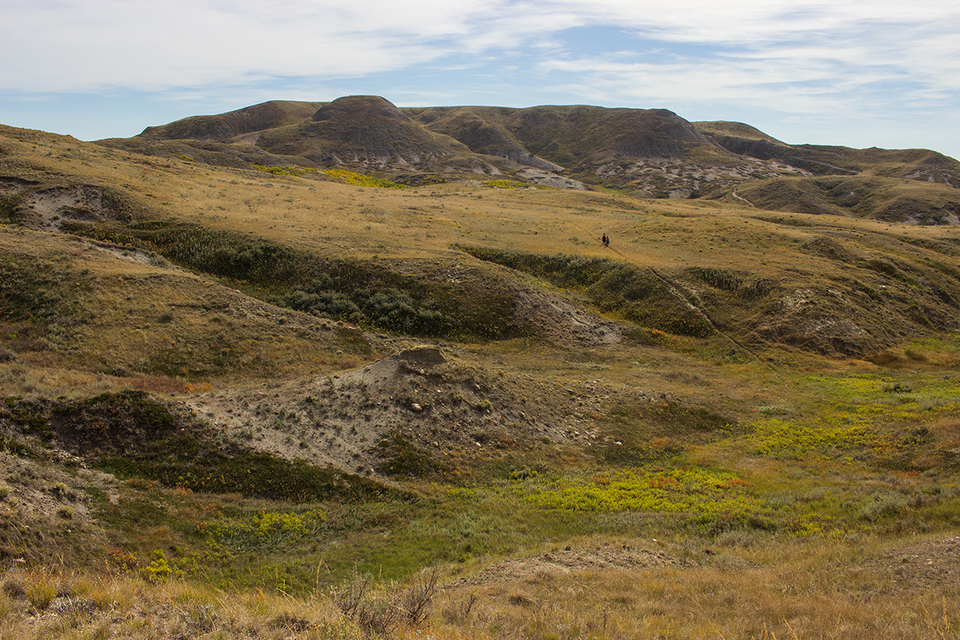 At its core, rewilding is a conservation movement. It’s a recognition that the human relationship with nature is out of balance, and that the consequences of this imbalance are threatening life on this planet.

Rewilding is an attempt to heal this relationship, to make changes big and small to the landscape and oceanscape – or to leave them alone altogether – to help create the environments flora and fauna need. Well-known examples include Oostvaardersplassen in the Netherlands, the reintroduction of wolves to Yellowstone National Park in the United States and Knepp Wildland in the United Kingdom.

Smaller projects – often undertaken at the individual level – include planting urban gardens designed to provide habitat and food for insects, or developing a natural shoreline of indigenous fauna to manage erosion and soil runoff into lakes.

Rewilding is also often a cultural shift. It means abandoning the idea prevalent in many societies that nature exists for humans to dominate, subdue and exploit. Instead, rewilding is a belief that short-term gain often means long-term pain, and that societal riches should be evaluated not just in GDP, but in quality of life for all.

The movement is not without controversy, and it is a work in progress. The word “wild” is problematic in itself, and the definition of rewilding must always take that into account. Some scholars have pointed out that the currently amorphous, inconsistent definition, as well as a lack of scientific support for many assumptions made by projects under that umbrella, might jeopardize its potential benefits.

But the positive side of this inconsistency is that no one owns the concept of rewilding, and that its meaning – and its future – are open-ended. There is room for, and a need for, wide-ranging discussions on rewilding. Which is why we’re creating this magazine.