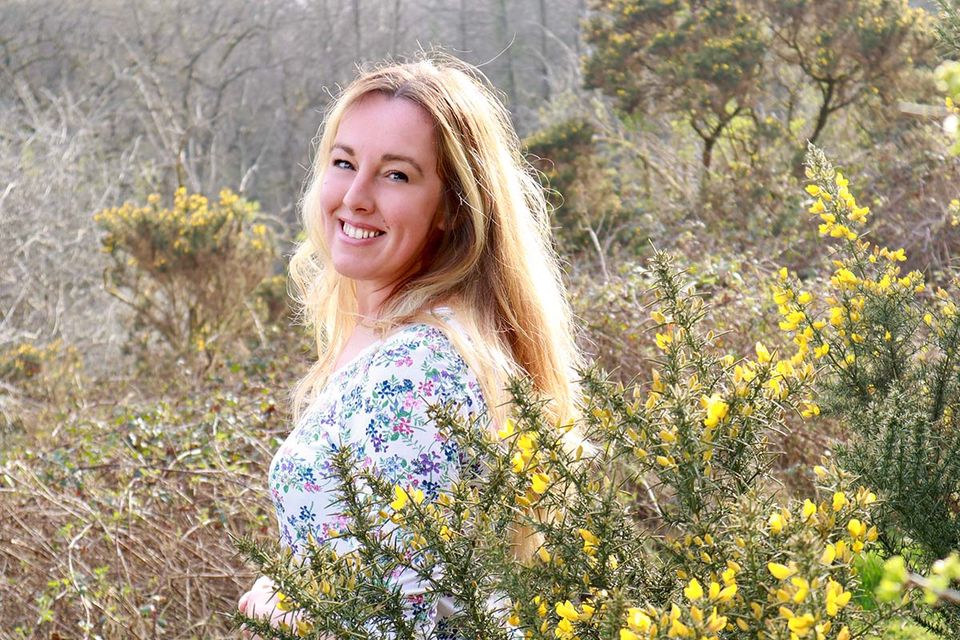 Which is a good thing, since her passion for the grass-like plant is what sparked the idea for Venn Nurseries, her budding business that specializes in native species for rewilding projects. A neighbour (who happens to be a well-known rewilder) asked her whether she could grow some, and that initial challenge has turned into a business supplying around 100 plant varieties including cowslip, yarrow and betony for clients across Great Britain, big and small.

The opportunity may have come about unexpectedly, but the self-professed “country girl” – who spent her childhood skipping around meadows and then later helped her parents rewild their estate – says she has finally found her purpose.

From her family’s woodland in Devon, in England’s southwest, she recently spoke with us about runaway beavers, her plans for threatened species and, of course, why we should all be planting more sedges.

“My parents have always been into conservation. All throughout my childhood there’d be projects going on, whether it was a little butterfly garden or something larger. They bought up this farm, it was 54 acres, and they're like, ‘Right, okay, we're gonna give it back to nature,’ because that's their dream.

They started out planting 18,000 native broadleaf trees and 2,000 native shrubs to border them and basically undermanaged it purposely, with as little human intervention as possible. They just handed it over to nature and said, ‘Here you go. Do what you will.’

They made a couple of ponds, so we've got water voles living here and we've got ducks and geese coming in and breeding, all sorts of dragonflies and nymphs. This place is alive. It's humming, everything's moving, there's birds fluttering around and singing. And it was just fields, a very old-fashioned typical English farm with little hedgerows. The hedgerows have now all grown up — they’re great big mature old oaks and beeches. And all the trees that we planted are 23 years old, so it's pretty thick woodland.

There are miracles happening all around. We’ve got beavers as well now, and they've been extinct since the 16th century. They escaped from my neighbour's place. His name is Derek Gow and he's a quite well-known rewilder. He breeds them for projects and we kind of ended up with a free project! At last count there are about 18 living here. We love the beavers.

In my teens, my dream was to run a nursery, but life happened and, well, it didn't happen. Gardening has always been my thing. I grow my own food and I get a buzz out of it. You plant a seed and then it germinates and then it grows and it doesn't matter how many times I do it, it still blows my mind and I get that thrill. And obviously I love nature, and the two have met and merged. I like to call it a marriage of passions.

Derek was walking around here one day and we started talking about sedge and its decline and how it plays a vital part in our ecosystem. And then he just stopped, and he looked at me and said, ‘Do you think you could grow it?’ And I’m like, ‘Hell yeah, I can grow anything!’ So a few days later I went with Derek to his friend’s land, and we collected some greater tussock sedge seeds. They're a bit difficult to grow so I did a bit of research, and before long I had these plants. He put a post on his Twitter and people went mad for them. I had hundreds and I’d sold out by the end of the day. He said, “Okay, what else can you grow?” And that was it.

Word soon spread. I've got projects happening all over the country and people saying, ‘Can you grow us this, can you grow us that?’ So I've got polytunnel up and I'm driving around in a van all over the country delivering plants. Most of the business is bigger companies and parks: big country estate home gardens and their land, and protected conservation areas. I haven’t even got a website yet because I don’t know where to start. I’m a country girl; I don’t do technology.

Not only am I doing what I love doing, but I'm doing it for a purpose. I'm not just doing it to make a garden pretty. I'm doing it to help nature and, as far as I'm aware, I'm the only official rewilding nursery, so it feels good. This is just about my full-time job now. I’m phasing out my old business because I do not have time. It’s all on this.

I've got about 100 different species going. I’m going to need more polytunnel soon because as soon as I repot them all I'm going to find myself in a bit of a stir. I’m also growing water avens for a marshland project. Yellow iris are very popular — a lot of people are asking for those. Again, that's Derek and his water voles. He sells water voles and he says, ‘Oh, you'll need some of these, contact this lady.’ He's been brilliant. At the moment I'm growing what people are asking for, for their various rewilding projects. But what I'd like to do is help bring back rare native species that are on the brink of extinction, and maybe even reintroduce things that are already extinct in this country.

The carex paniculata, the greater tussock sedge, is really, really important and probably my favourite thing to grow. I'd say that was my signature plant. It’s the same buzz as growing an oak tree, because sedges live for well over 100 years. When I'm planting that seed, I know that I'm going to be gone, my kids are going to be gone, in fact everyone I know is going to be gone and that is still going to be there. It's going to be soaking up the carbon because they are brilliant carbon sinks; it’s going to be providing homes for generations and generations of animals and insects. It’s an awe-inspiring concept — planting that little seed, knowing the life it's going to go on to live, what it's giving to the planet. Everyone's like, ‘Oh, plant a tree, plant a tree!’ I'm saying plant a sedge instead.

Don't get me wrong, planting trees is brilliant. But I don't think people realize there is a lot more you can do. Plant … everything.

The simple act of sowing a seed can make a magnitude of difference. And I'm not just talking literally, I'm talking metaphorically as well. It’s planting the seed of the idea of planting the seed. I always like to say, man can lay an expanse of concrete, but if one little seed falls into one little crack, then it will take that opportunity and it will rip up that concrete.

We need to help nature by getting more seeds into more cracks, basically, whether that be real seeds into real cracks or getting the seed of an idea into a little crack whenever you can. We can change the world. And we can give it back to the Earth, because we are just making a mess as human beings. So let's all plant seeds.” 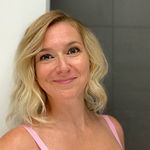 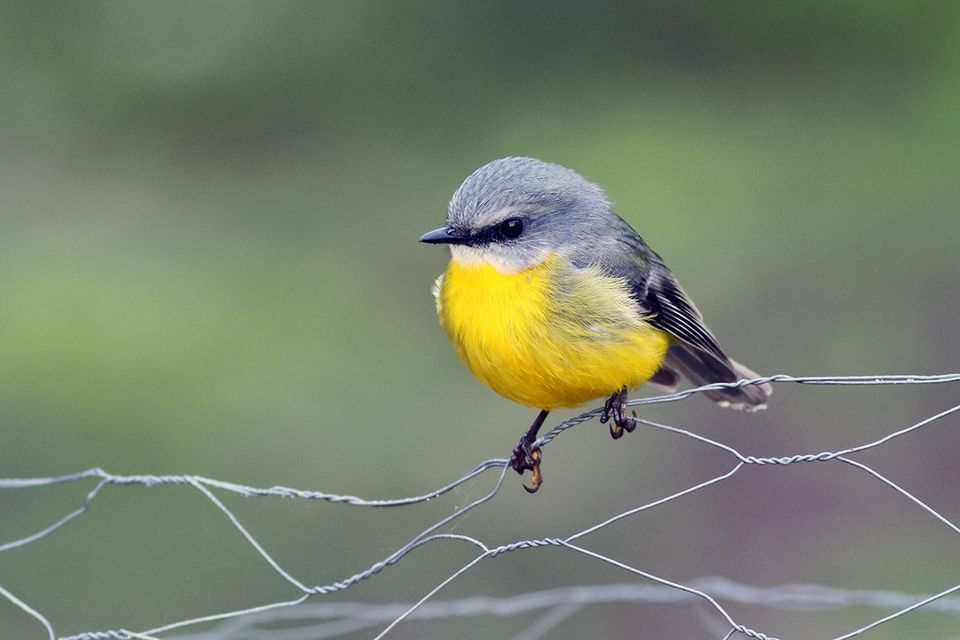 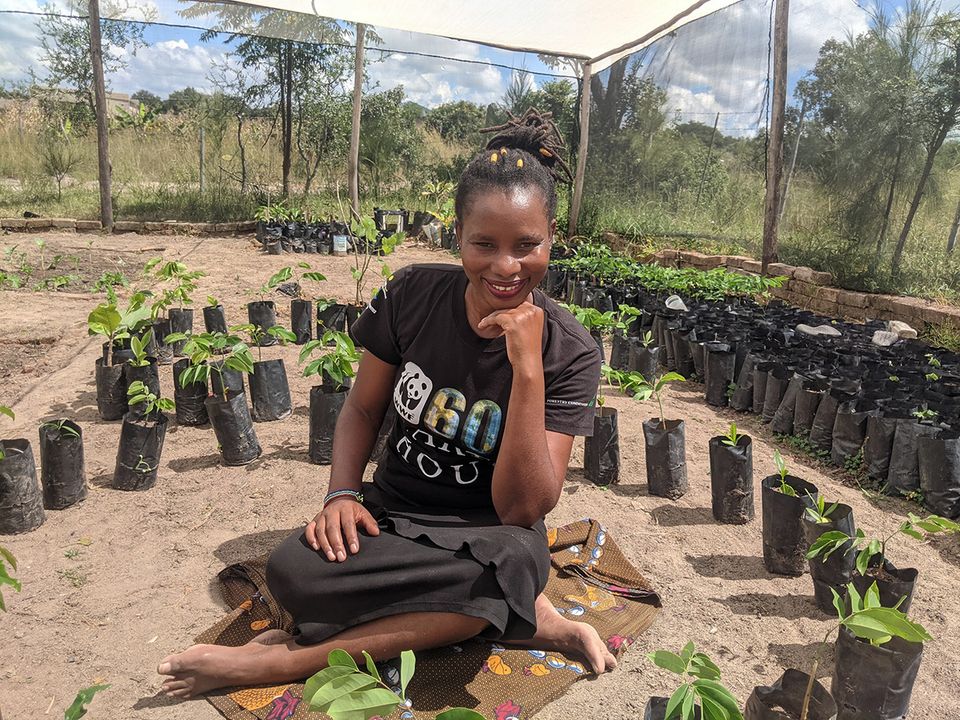 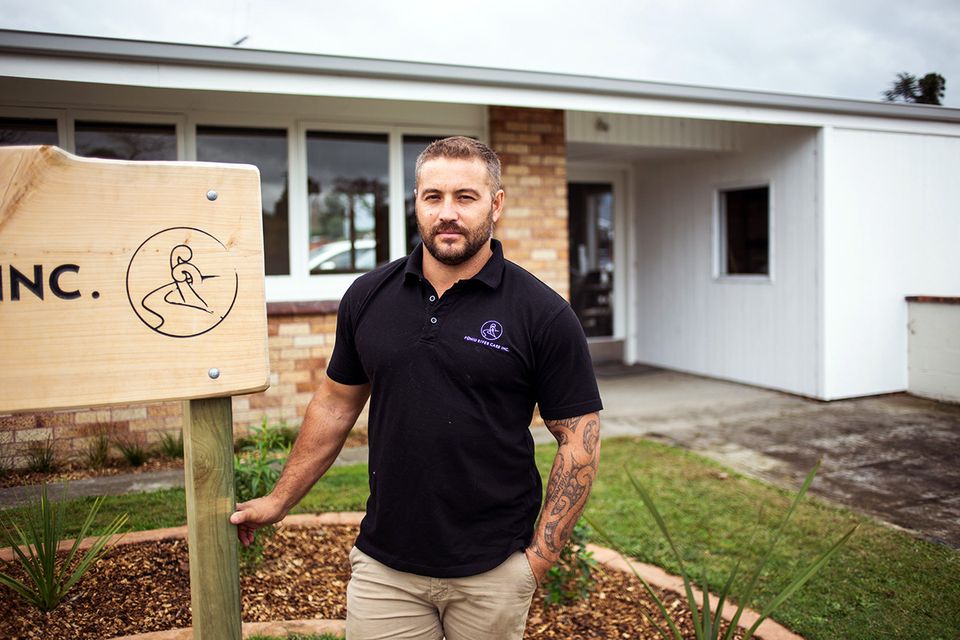