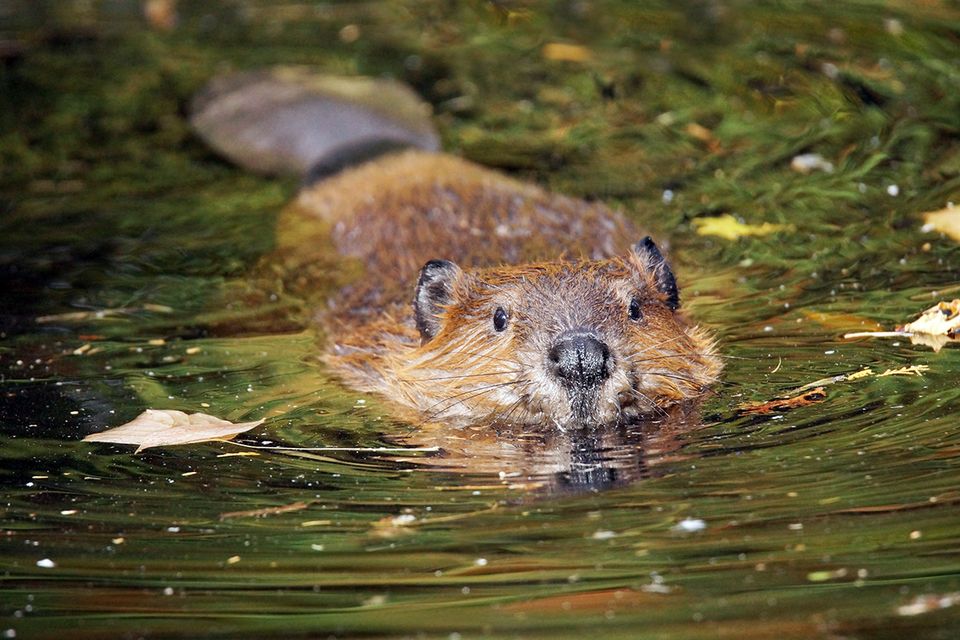 “I’m not sure who thought building an airport on a wetland was a good idea,” Adrian Nelson tells me when I meet him at a culvert near Vancouver International Airport. Nelson is general manager of wildlife management company Humane Solutions Inc, and I’m here with him to see a beaver pond – something you wouldn’t normally expect to find just a few hundred metres from an international runway.

Known for toppling trees, flooding landscapes and wrecking drainage systems, beavers aren’t generally considered good neighbours. Until recently, Nelson says, the usual process for managing the furry rodents involved clearing out the culverts by ramming a pole through them, what he calls “an endless, expensive and damaging cycle of removing beavers and [dam] debris only to have them return and rebuild.”

Now, the process has changed. And as we walked, I realized this wasn’t a typical sterile culvert. Wild with grass, brambles and trees, the ditch widened to a pond in places, providing ample space for ducks to swim through the lily pads to a chorus of frogs.

Wading through the chest-high grass, we reached the water’s edge, where Nelson pointed out the smart tool making this ecosystem possible. Beaver Baffler, Beaver Deceiver, Caster Master – there are multiple brand names for what he describes as pond levellers: “a pipe through a dam.” It’s a simple technology, but it might just be the key to helping humans and beavers to live side by side.

Back in the 18th century, when Europeans started to settle what’s now known as Western Canada, beavers were plentiful. But they were also big business. Demand for pelts sent trappers and settlers across the West, and along the way they wiped out much of the beaver population. By the time the once-fashionable felted beaver fur hats became passé, beavers had been extirpated from much of the landscape.

With time, the population began a slow rebound, but the dam-building rodents didn’t become a popular sight overnight. When they first showed up in cities they were considered destructive pests, not social media celebrities. The beaver’s preferred landscape of marshes, streams and shallow pools is boggier and less conducive to development than most humans like, and they have a habit of chewing through trees and other wooden structures that we’d rather they left alone.

“Beavers are inconvenient and can try our patience,” says Nick Page, a biologist with Raincoast Applied Ecology. He describes how Vancouver’s beavers have eaten venerable old rhododendrons in Vanier Park, flooded golf courses and even chewed through the foundation post of a bird house, installing the entire structure on top of the mounded dam in Hinge Park in Olympic Village. “They create a lot of chaos and can be hard to advocate for.”

For a time, the solution was to trap and relocate the creatures, taking them out of the city and dropping them off in the countryside. But beavers are territorial, and as the population increased and rural areas filled up with colonies, displaced young ones found their way back to urban settings. Soon, the only option to deal with unwanted beavers was to euthanize them – or to learn to live with them. Which is where the Beaver Deceiver comes in.

Dreamed up by a man named Skip Lisle, the Beaver Deceiver is a two-part system. There are two fenced-off areas, one above and one below the dam, to prevent beavers from directly clogging the culvert. And there’s a pipe system underneath that connects the two. Water, fish and small animals can flow through, but the beaver can’t sort out how or why. So they just keep patching their dam, while humans control the water level.

Nelson explains that had the beavers been completely in charge of this dam, the surrounding land – and runways – would have been at risk of flooding. But instead, the beaver-friendly technology has struck a balance. A typical drainage ditch would run dry in summer and fill with dirty rushing water after a rain. But I was looking at pond habitat that supports not just beavers, plants and fish but a whole rich ecosystem of invertebrates, insects and birds.

“What we’re discovering is it’s possible to more than simply coexist,” Nelson says. Initially, he explains, the goal of the pond-levelling technology was to save beavers. But as more beavers have moved in, we’re learning about new benefits. “We can control dam levels and flood farmers’ fields before planting, to save water for irrigation.” In another situation, a new wetland protected a community during a fire.

Nowadays, beavers are easier to spot in Vancouver than anyone can remember. Stanley Park’s Beaver Lake now counts one as a resident, after 60 beaver-free years. And this is just one of an estimated 50 newly urbanized beavers, spread across some 10 colonies in the city’s golf courses, parks and housing divisions.

While the Beaver Deceiver has been a big part of this successful rewilding project, Page says, education and changing public sentiment are key as well. He explains that by tapping into our biophilic response – humans’ innate tendency to seek connection with nature – we become more tolerant of the inconveniences nature adds to urban life, by recognizing the positives that balance things out.

“Wildlife is messy and chaotic. But humans need biodiversity as much as we need music or culture,” Page says. “When everyone complains about beavers, or coyotes, or the smell of salmon rotting in the streams, there’s no political will to protect them. But if we accept nature isn’t going to do what we want and advocate for their protection anyway – they stay.”

The result of co-existing with wildlife in the city is often something more abundant and beautiful than anything humans alone could have created, Nelson notes. “It’s incredible the amount of other species that rely on beavers in such a small little area,” he says. “Suddenly there will be plants, birds, fish, insects – so much life.” 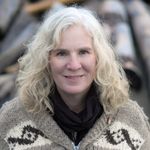 Based in Vancouver, Diane enjoys writing stories where science, history or social justice intersect with travel. Her work has appeared in BBC Travel, National Geographic Travel and The Globe and Mail.
Previous Post 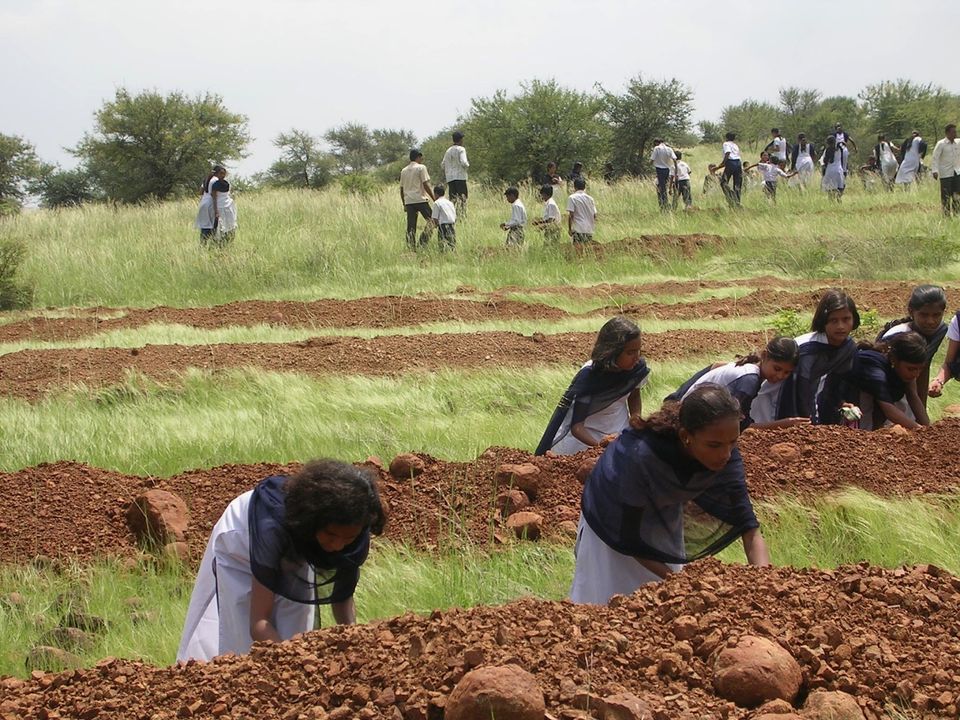